A Brief History of CSA

Even though the CSA practices business in ways that feel old and traditional, the history of CSA farming is thoroughly modern. 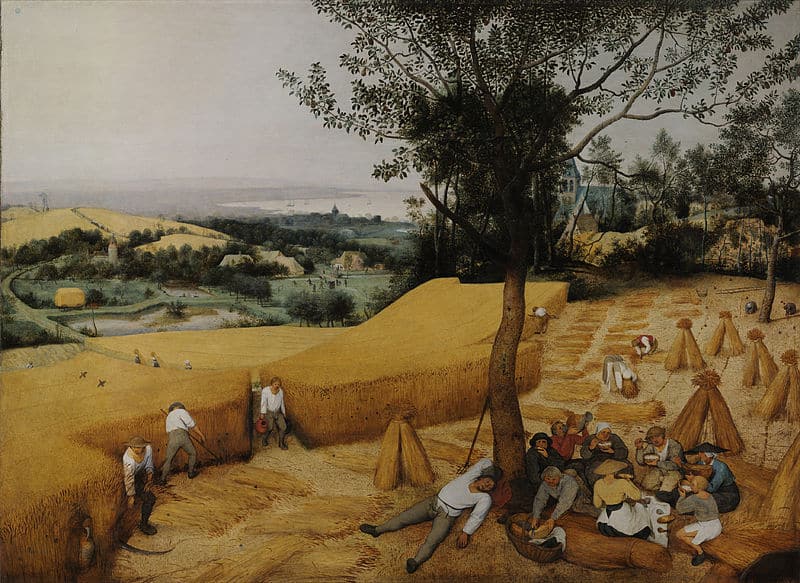 Even though the CSA practices business in ways that feel old and traditional, the history of CSA farming is thoroughly modern. Various CSA models arose in several parts of the world in the latter part of the 20th century in response to rising concerns about food safety and quality.

Community-supported agriculture (see “What is a CSA?”) took root in North America in the mid-1980s under the influence of a model developed in the early to mid-19th century in Western Europe. The European model came from a farming method called biodynamic farming.

Biodynamic farming is an agricultural method that views soil quality, livestock, and plant growth as an integrated whole rather than as separate aspects of agriculture. An easy way to illustrate that idea is that fertile soil grows robust crops.

Robust harvests feed healthy livestock. Manure from healthy livestock ensures that soil remains fertile. It’s a self-sustaining loop that goes a long way to guaranteeing the health and well being of all of the parties involved in this model.

Variations on that biodynamic method are where such labels and ideas as sustainable agriculture, organic produce, free-range poultry, grass-fed beef, cage-free eggs, and a host of other, non-factory-farmed agricultural products come from.

With that defined, CSAs are an economic model that harnesses biodynamic farming methods, and they can trace their beginnings to two New England farms that embarked on an venture that was new to North America. 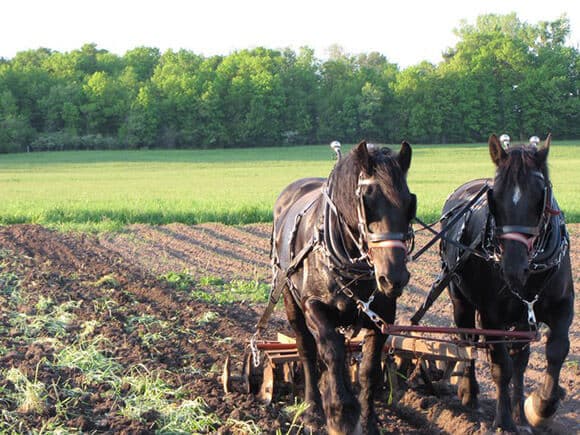 History of CSA: A Growing Movement

From those two farms, the movement spread down the East Coast and took off in the West and in the Midwest.

As the movement grew, so did the variations on the economic model. Now CSAs are just as likely to be farmer-driven as they are consumer-driven. They can be supplied by a single farm or by a farming cooperative of several farms. As their numbers grow, so do their offerings and their variations on the basic model and the foods supplied by them.

They can be urban, they can be rural, they can be seasonal, they can be year-round. But what all of their growing variations have in common is a commitment to bring fresh, healthy foods to supper tables while at the same time, connecting modern consumers with the land in ways that aren’t possible for most people.

If you’re a CSA member, how is your CSA structured? We’re curious to know, if only to get a feel for how the movement’s diversifying as it grows.

The information for this post came from the Rodale Institute and the Office of Community Development of the USDA.