Posted in: Cookbooks We Like
Posted on: 01/25/2015
The latest addition to Agate Surrey’s beloved 1,001 series of cookbooks is its hottest ever. 1,001 Best Hot and Spicy Recipes is, in the words of author Dave DeWitt–noted authority on hot peppers and spicy foods—”the largest and most comprehensive cookbook ever published on this subject.”

DeWitt should know—he’s widely considered the country’s principal authority on this topic. For the past three decades, DeWitt’s devoted his life and career to chile peppers and fiery foods, and he publishes the huge Fiery Foods & Barbecue SuperSite (www.fiery-foods.com), which includes hundreds of articles and thousands of recipes. His personal library devoted to peppers and spicy cooking now resides in Special Collections at the New Mexico State University Library.

The book is loaded with a vast array of hot and spicy favorites, including a huge variety of soups, stews, chilis, and gumbos; a broad selection of barbecue dishes for the grill; and a lengthy list of meatless entrees and vegetable options. Included are not just hundreds of spicy main dishes from around the globe, but also a surprising array of zesty beverages, desserts, and breakfasts.

In some chapters in this book, the recipes are grouped by type of recipe; in the others, they are organized in the order of chile peppers’ spread around the globe: South and Central America, Mexico, the Caribbean, U.S.A., Europe, the Mediterranean and Middle East, Africa, the Indian subcontinent, and Asia and the Pacific. The books is truly the very best the world has to offer in terms of great spicy foods. 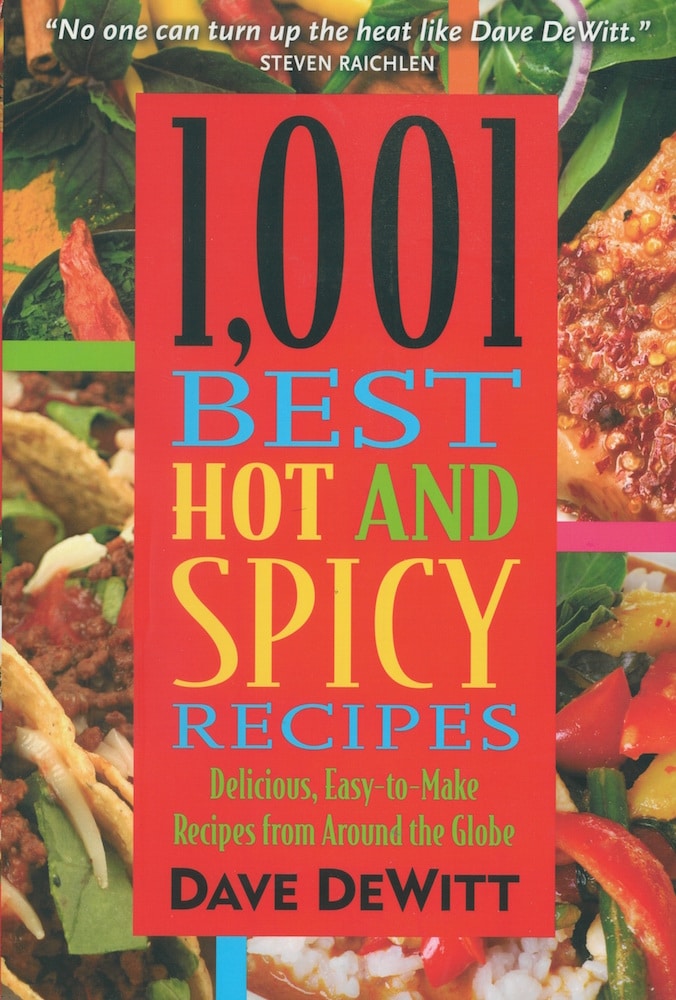