In American Catch, award-winning author Paul Greenberg takes the same skills that won him acclaim in Four Fish to uncover the tragic unraveling of the nation’s seafood supply—telling the surprising story of why Americans stopped eating from their own waters.

Despite the challenges, hope abounds. In New York, Greenberg connects an oyster restoration project with a vision for how the bivalves might save the city from rising tides. In the Gulf, shrimpers band together to offer local catch direct to consumers. And in Bristol Bay, fishermen, environmentalists, and local Alaskans gather to roadblock Pebble Mine. With American Catch, Paul Greenberg proposes a way to break the current destructive patterns of consumption and return American catch back to American eaters. 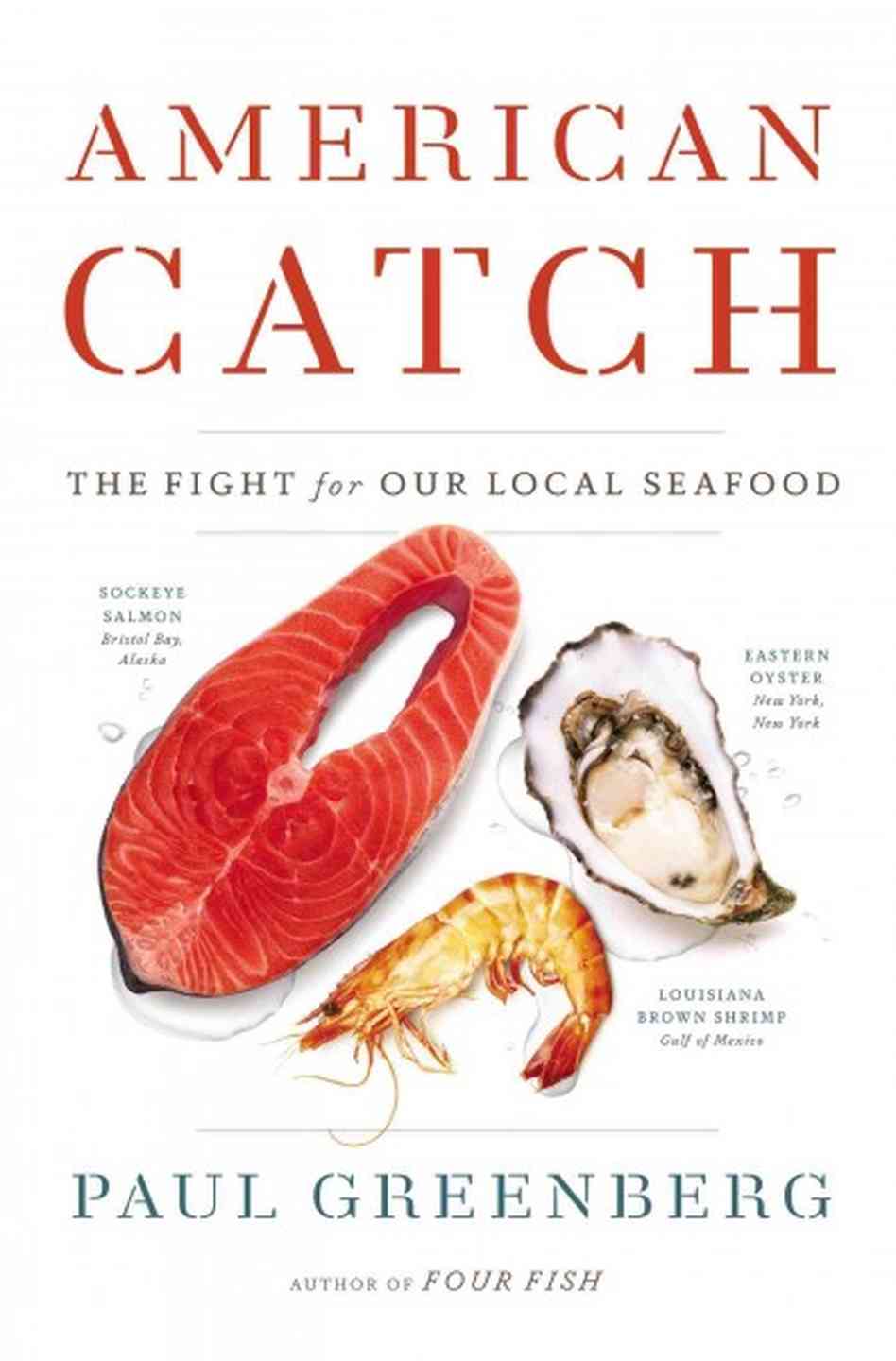