Posted in: Farm Incubators , Organizations Worth Knowing
Posted on: 06/30/2016

Hmong American farmers occupy a unique place in the history of Minnesota’s local foods movement. Since Hmong refugees began resettling from Laos and Thailand to Minnesota in the 1970s as political refugees after the Vietnam War, many families have relied on their agricultural heritage to make a living growing produce and flowers for local farmers markets.

By the late 1980s, Hmong farmers had revitalized the Saint Paul and Minneapolis Farmers Markets, transforming them into some of the most vibrant markets in the country, while also changing Minnesota’s taste buds for Thai chili peppers and Chinese bok choy. As hard working farmers, they provided the fresh produce that fueled the exponential growth of farmers markets into suburban communities and urban corridors, and greatly increased the supply of nutritious, affordable food.

Today, Hmong American farmers are leading the Twin Cities local food economy, making up more than 50% of all the farmers in metropolitan farmers markets. Hmong farmers are at the center of a Minnesota-based local foods economy that according to AgStar Financial Services generates over $250 million in annual sales. Without Hmong farmers, this explosion of awareness and interest in local foods and small-scale farming in Minnesota would not be possible.

As part of an integrated approach to community wealth building, HAFA manages a 155-acre farm in Dakota County where member families can lease land, hone their business and agricultural practices, and sell produce to the HAFA Food Hub.

Through collective farm business development, education and advocacy, we are building paths to wealth creation, not just income generation, toward a sustainable, fair food economy for all. 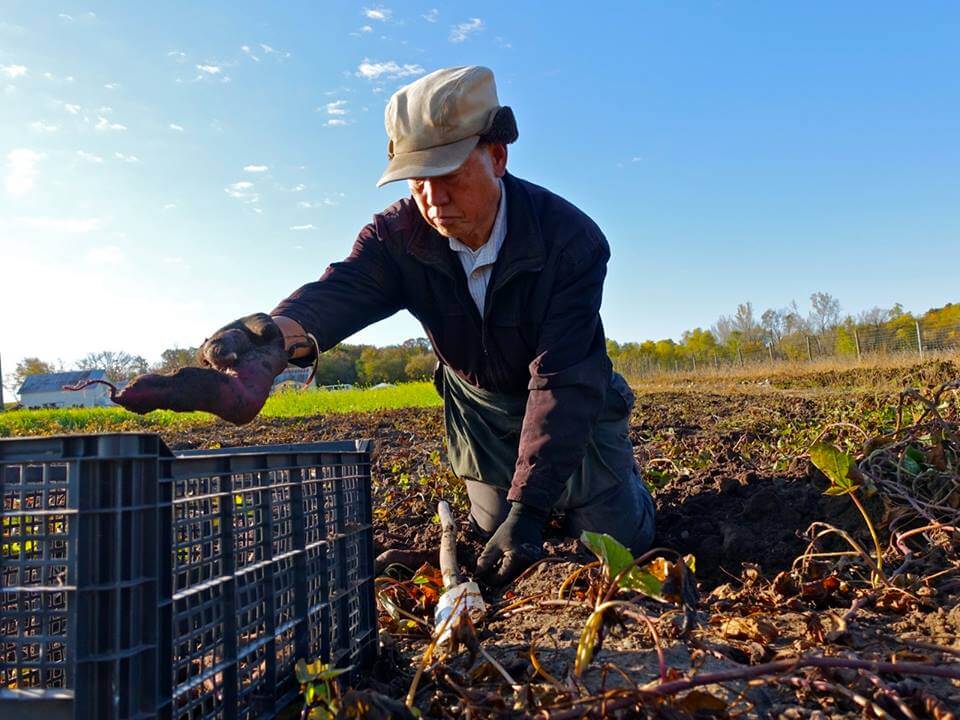