The idea for a natural foods cooperative in the Linden Hills neighborhood of Minneapolis’s Lakes district was first considered in 1975, by a small group of neighborhood residents interested in having access to organic, local and natural food. After a series of planning meetings and initial fundraising, a small space was secured and the new co-op opened on March 12, 1976. At the end of Linden Hills Co-op’s first fiscal year, $101.69 in profit was divided among the twenty-four founding members.

In the thirty-five years since then, Linden Hills Co-op has moved and expanded its offerings four times while remaining the neighborhood’s primary grocer—”big enough to meet your needs; small enough to meet your neighbors.” With a full service deli, great selection of locally made and locally raised foods, many choices for different dietary needs, and a sunny indoor dining area, the co-op serves as a community gathering place—with groceries. 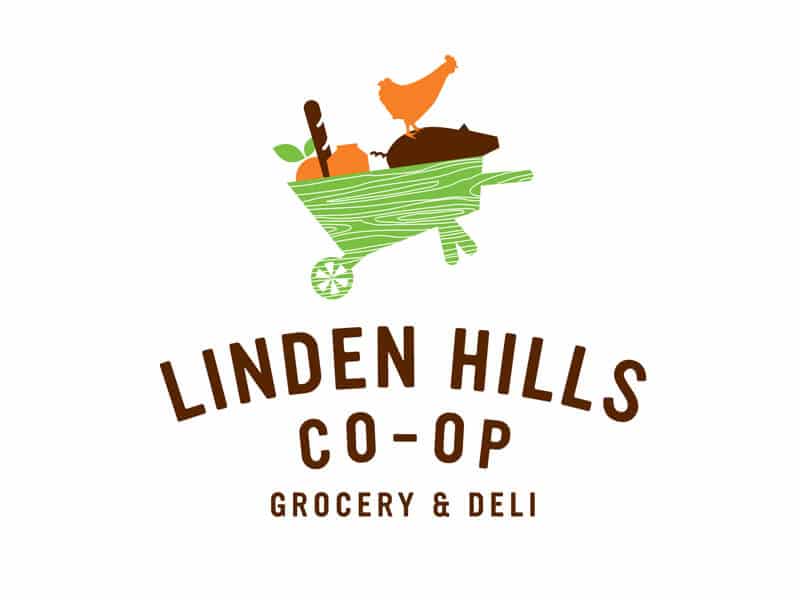