Tom Douglas is an American executive chef, restaurateur, author, and radio talk show host, based in Seattle, Washington. He is known for winning the 1994 James Beard Award for Best Northwest Chef. On May 7, 2012, he won the James Beard Award as Best Restaurateur.

He is the author of Tom Douglas’ Seattle Kitchen, which was named the Best American Cookbook by the James Beard Foundation and KitchenAid, in 2001. In 2005, he appeared on an episode of the Food Network’s Iron Chef America, where he defeated Chef Masaharu Morimoto. 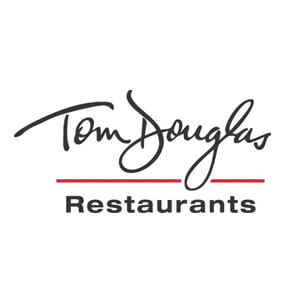