Celebrating Thanksgiving in the Land of the Shoo-fly

I was born in Lancaster County, Pennsylvania, and no, I’m not Amish. I trace my lineage through these rolling hills across ten generations. To say this place is in my blood is an understatement. However when I was a younger man, the weight of all that history felt like it was too much to bear […] 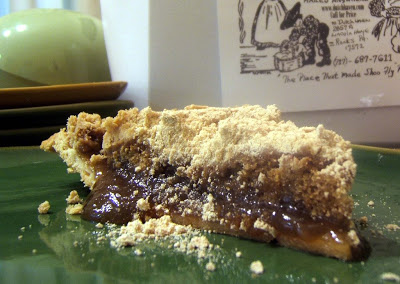 I was born in Lancaster County, Pennsylvania, and no, I’m not Amish. I trace my lineage through these rolling hills across ten generations. To say this place is in my blood is an understatement. However when I was a younger man, the weight of all that history felt like it was too much to bear and I left for greener, newer pastures.

That weight and that history pulled me back eventually, but in my 25 years of wandering, it was November and Thanksgiving that always left me with a longing for Pennsylvania. Thanksgiving is my favorite holiday—it’s about good food and good friends and since it’s built around a shared meal, what’s not to love?

In order to soothe my autumn longing for reddened maple trees and frosty mornings, 15 years ago I decided I was going to start baking shoo-fly pies. Shoo-fly pie is a quintessentially Lancastrian dessert and it’s made from simple ingredients any farmer or homesteader would have had access to. It is, in essence, a molasses custard and despite its simplicity, it yields a surprisingly complex and not too heavy end to a good meal. 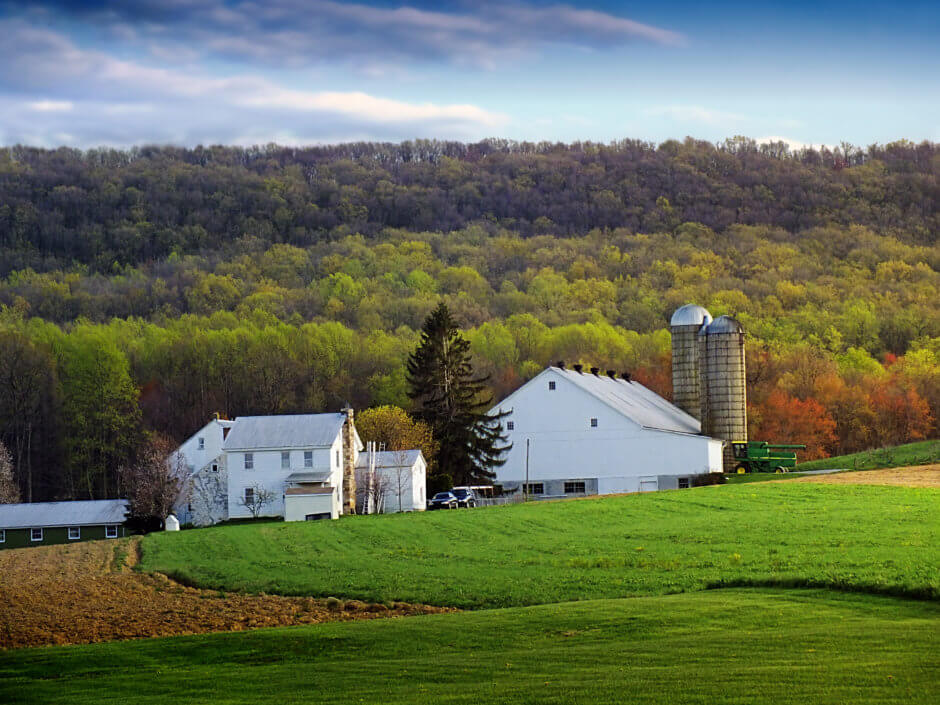 The first time I made it for friends I was living in St. Petersburg, Florida, and it was on a sunny and warm Thanksgiving afternoon that I presented 15 people who’d hailed from all over the world a shoo-fly pie. Most had heard of it and no one had ever experienced it.

It was an instant hit and in the minds of a group of worldly Floridians, I’d served something exotic and cosmopolitan. That’s quite an accomplishment for a dessert that grew out of having to make do with what was available in a farmer’s larder as winter approached.

So every autumn, I start baking pies again. Shoo-fly pie figures prominently in my pie rotation and no Thanksgiving feast would be complete without it. As a repatriated Lancastrian, the faces around my Thanksgiving table have changed from who sat around it on that Sunny Florida afternoon years ago. But my joy in sharing a meal and baking pies for an appreciative audience remains the same. Of course, no one here thinks shoo-fly pie is exotic and novel, but they certainly appreciate a good version of one. I’ve played around with this recipe for years and I can say honestly that this is a good one.

1.  Roll out the pie dough and turn into a 9-inch pie plate. Trim and flute the edges.

2. In a mixing bowl, combine the flour, brown sugar, and softened butter. Mash with a fork until it reaches a consistent, crumbly consistency.

3.  In a separate bowl, beat together the molasses, egg and baking soda with a large spoon until blended. Stir in the boiling water and mix thoroughly (this will begin to foam).

5.  Bake at 400 degrees Fahrenheit, on the center rack, for 10 minutes. Reduce the heat to 350 degrees and bake until the pie filling has puffed around the sides and is firm in the center, about 20 to 30 minutes more. Cool on a rack.