A warm welcome to the blog of my new upcoming cookbook, Bounty from the Box: The CSA Farm Cookbook! This book, as it turns out, is not entirely new, but a second generation of a tome formerly known as Tastes from Valley to Bluff: The Featherstone Farm Cookbook, which I self-published in 2007. I’m often […] 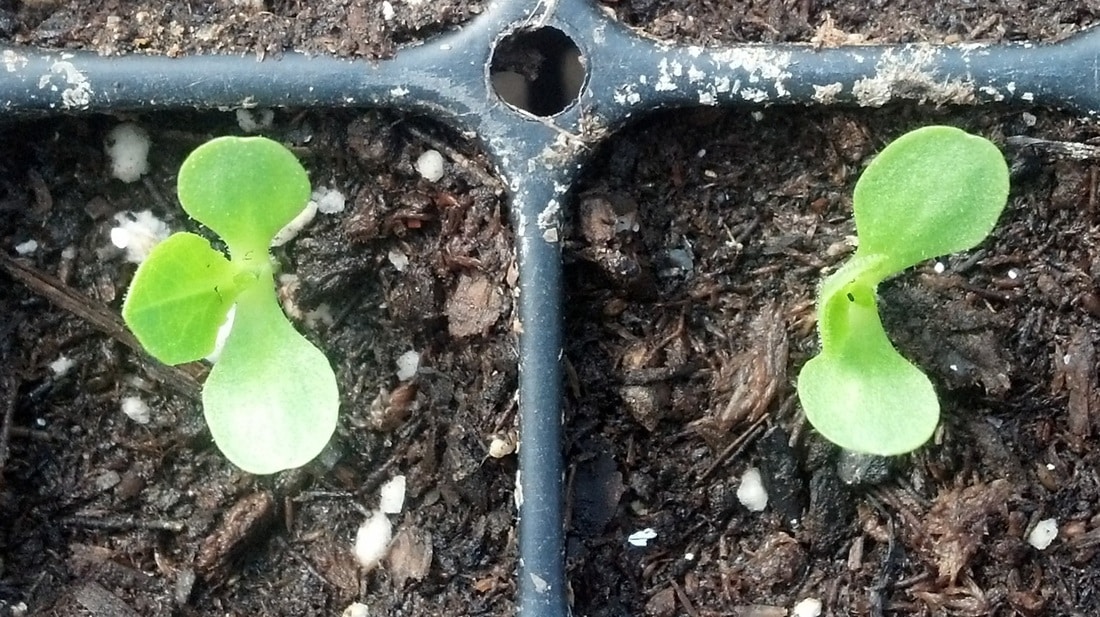 A warm welcome to the blog of my new upcoming cookbook, Bounty from the Box: The CSA Farm Cookbook!

This book, as it turns out, is not entirely new, but a second generation of a tome formerly known as Tastes from Valley to Bluff: The Featherstone Farm Cookbook, which I self-published in 2007.

I’m often asked, where did the idea for the book come from? I am an artist, freelance graphic designer, and editor, and it all started when I was living in Wisconsin and exhibiting my art in a small-town café in southeastern Minnesota back in 2000. A vegetable farmer visiting the café liked my art so much that he asked if I would redesign the farm’s logo, which was sorely in need of an update, as they were expanding their operations. Featherstone Farm couldn’t pay much money, but they could give me a subscription to a weekly box of their fruits and veggies in return. Something they called a CSA (community-supported agriculture) share. I’d never heard of it.

Fast-forward seven years later, and Tastes was born. Although ironically I’m not much of a cook myself (I much prefer eating instead), I’ve always been keenly interested in food as it relates to history, culture, and travel. Over the years I’d collected a huge food-related library, including cookbooks, and I thought it would be fun to write a useful book about what to do with your veggies and herbs in your CSA box. Many people want to directly support CSA farms, but end up not knowing what to do with all their produce (or at times even being able to identify it). Nothing is sadder than a lovely succulent parsnip or lush bunch of kale going to waste just because someone didn’t know how to properly cook or even store it.

Tastes covered almost 50 different fruits, vegetables, and herbs, and contained nearly 300 recipes, collected from a wide variety of professional chefs and amateur cooks alike. The book was arranged by season, and it featured Featherstone Farm exclusively, giving readers a sense of what a year’s growing season on the farm is like. Over the next several years after its publication, the book met with great regional success and acclaim, and was even used by the personal chef to the governor of Minnesota.

A few years ago, I decided to redo the book. But my plans were ambitious. For one thing, I wanted to include nearly 40 new fruits and vegetables, plus lots of great new recipes. I also wanted to showcase not just Featherstone, but also dozens of remarkable CSA farms throughout the United States. What I was not expecting when my research assistants and I embarked on this process was the incredible diversity of these farms all over the country, not to mention the mind-boggling good they’re doing for their communities.

We found farms run by women, others donating massive amounts of food to low-income families, some serving as incubators for training the next generation of farmers, others hiring disabled people, and some even offering immigrant refugees seeking political asylum the opportunity to rebuild their lives. We discovered farms that serve as vacation retreats, offer children’s camps, host Waldorf schools, run restaurants, conduct cooking classes, or operate off the grid entirely, using draft horses and solar power. One farm even offers juveniles in trouble with the law a chance to work off their court-appointed penalties and get therapeutic support and employment at the same time.

Consumers often have a romantic image of organic farms as being idyllic, pastoral places where food magically and easily grows. But few small businesses face more daunting challenges: lack of land, sufficient business capital, and reliable labor; an agricultural system that is biased financially and politically in favor of subsidy crops like corn and soybeans; and razor-thin profit margins that are easily destroyed by the constant threat of drought and flooding, exacerbated by climate change. It’s a sheer wonder that anyone manages to make a living at CSA farming. No one we talked to does it for the money, but without exception it is a passion, a philosophy, a way of life that values the connections and quality of life between people, community, and the land far more than any dollar.

And so here we are, about to birth Bounty from the Box. The new cookbook will be published this fall, but we’re so glad that you are here now, visiting our website and blog. Come stay for a while. Maybe you’ll find a recipe, read about farming issues, or discover a great foodie blog. We’ll be updating this site constantly with lovely recipes and terrific links over the coming months, and we invite you to join our conversation on this blog, the usual social media, and in online discussion forums.

Most of all, we hope you’ll have fun, find delicious things to eat, and help our food systems truly be sustainable, one bite at a time.