Postcards from the Road: BFTB Goes to Washington

On Memorial Day, I packed up Nelly, my trusty Subaru Outback, in Seattle and we set out east to seek our fortune in the first-ever, full-on book tour for Bounty from the Box. Two weeks later, I am on my last day in Manhattan, the odometer reads 3,524 miles now, and still our journey is only […] 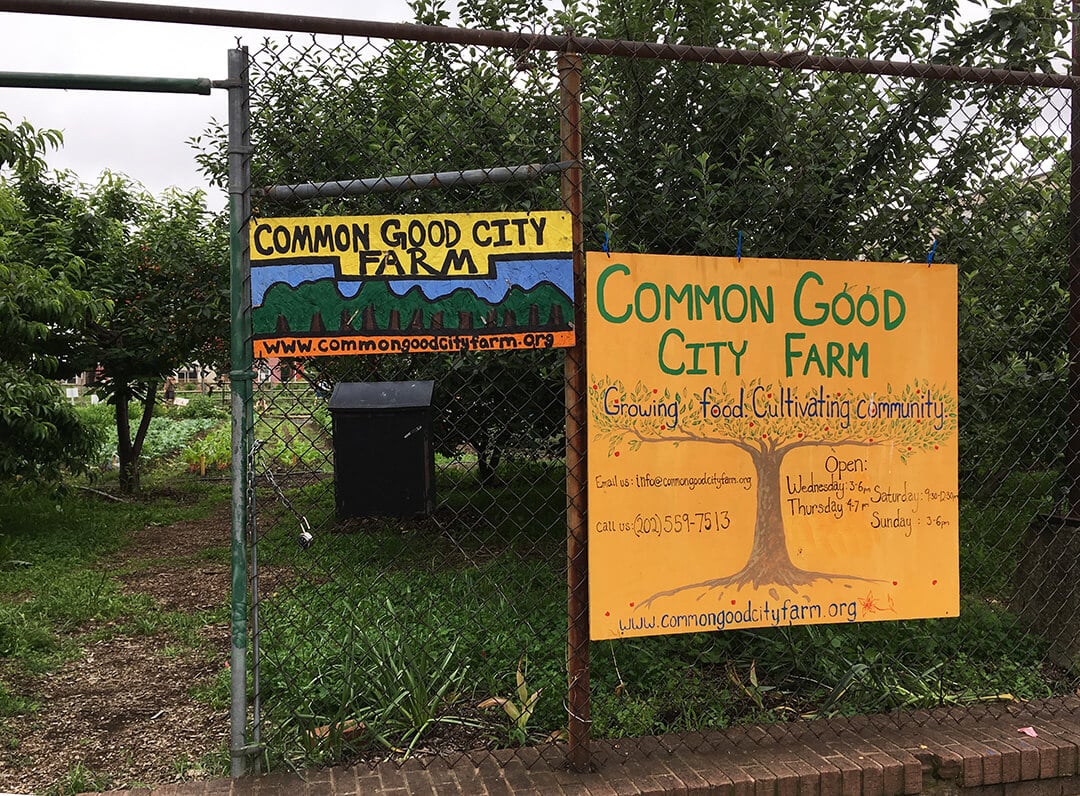 On Memorial Day, I packed up Nelly, my trusty Subaru Outback, in Seattle and we set out east to seek our fortune in the first-ever, full-on book tour for Bounty from the Box. Two weeks later, I am on my last day in Manhattan, the odometer reads 3,524 miles now, and still our journey is only about one-third complete. And what a trip it’s been already!

After picking up 29 boxes of books at my Minneapolis warehouse and with Nelly’s suspension heavily loaded down on her rear wheels, I dropped off 15 books ordered by the Hmong American Farmers Association (HAFA) at their St. Paul headquarters in Minnesota. HAFA is a really worthy organization, formed on the premise that family farming could be a way of the future for Hmong immigrant farmers in the Twin Cities area, as well as a way of the past, and they are dedicated to advancing their prosperity through advocacy, cooperation, and building skills. HAFA has been a terrific supporter of the book as well (it is mentioned in my sidebar essay about Hmong farmers).

And then it was off to Washington, DC for my first signing, where I visited Common Good City Farm, a half-acre urban farm in the heart of the nation’s capital, situated in a city park in a low-income neighborhood. The farm shares the grounds with not only the park and playground but also a community garden tended by local residents. The farm, which began in 2008 in its current location, now provides food for the neighborhood (often on a sliding scale for those who cannot afford much), engages youth and students in their garden workshops and youth programs, and serves people at the nearby farmers market. It is also mentioned in my book in the sidebar essay titled “Hands-On Learning on the Farm and at School.” 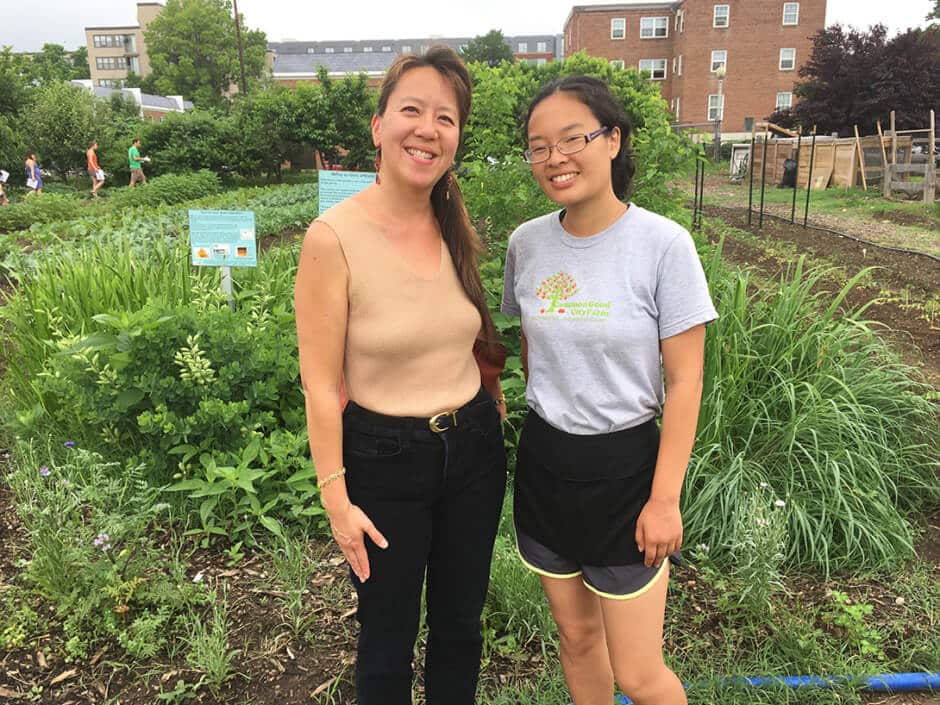 Me with the wonderful Josephine Chu, the farm’s outreach coordinator. 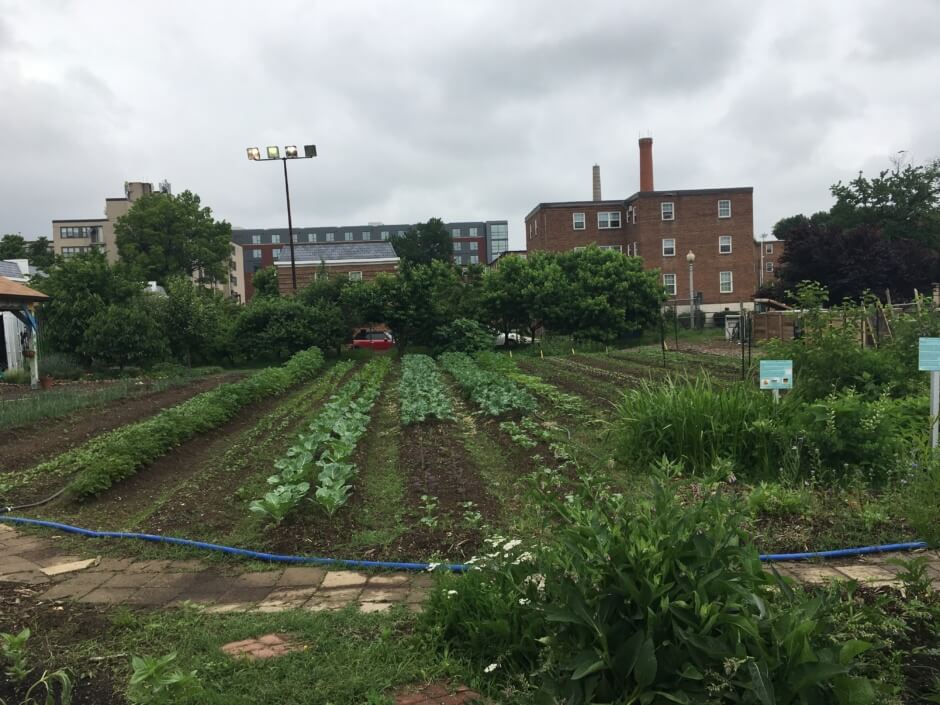 Although it is not my intent to get political in this blog, sometimes it is hard not to be, especially when faced with such stark evidence of the haves versus the have-nots staring you so closely in the face. During my one night in DC, I had booked a surprisingly inexpensive hotel room in Embassy Row, a beautiful neighborhood in the Kalorama area known for its concentration of embassies and consulates. It is charmed universe, filled with elegant tree-lined streets and stately, multimillion-dollar homes where diplomats, politicians, and a veritable Who’s Who in DC power circles reside.

But scarcely two miles away is this little urban farm growing food for people who survive on the very cheapest (often highly processed and unhealthful) food they can buy, and if it weren’t for this farm, they would likely have almost no fresh vegetables in their diet. While I was there, cops stopped by, checking out an incident in the next-door park, and the farm manager also quietly reported to another farm worker that a handgun had been found buried in the soil when their volunteers were digging in the garden, and to call the police to report it. It is a neighborhood that is obviously no stranger to crime, drugs, poverty, gangs, and basic social and physical needs of their residents on so many levels. 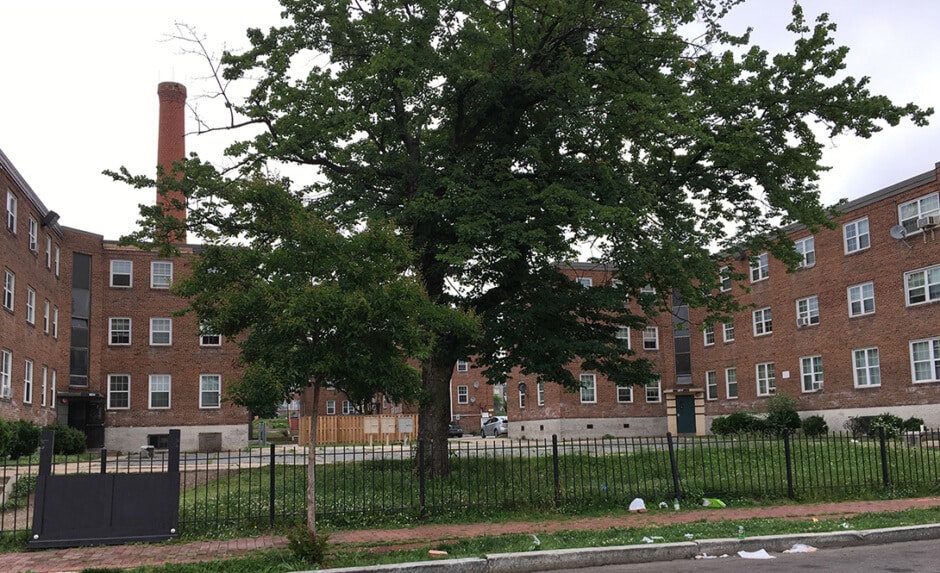 Yet, a couple miles away lives the leader of one of the wealthiest nations in the world, as well as people who live in a universe unfathomable to these folks. When I hear about the millions upon millions of dollars that are raised to finance presidential campaigns in election years like this one, I wonder just how many people could be fed or children educated in America with that money. Seriously, we could eradicate a significant chunk of America’s hunger issues by using those sums (or even part of them) toward farms like this one and to implement lasting, sustainable food programs in towns across the country.

Still, farms like Common Good and the efforts of countless individuals working and volunteering really are making a difference, and the fruits of their labors do not go unnoticed or unappreciated. This tiny farm is flourishing, and interest is greater than ever in what it does and the food, herbs, education, and youth support it provides. 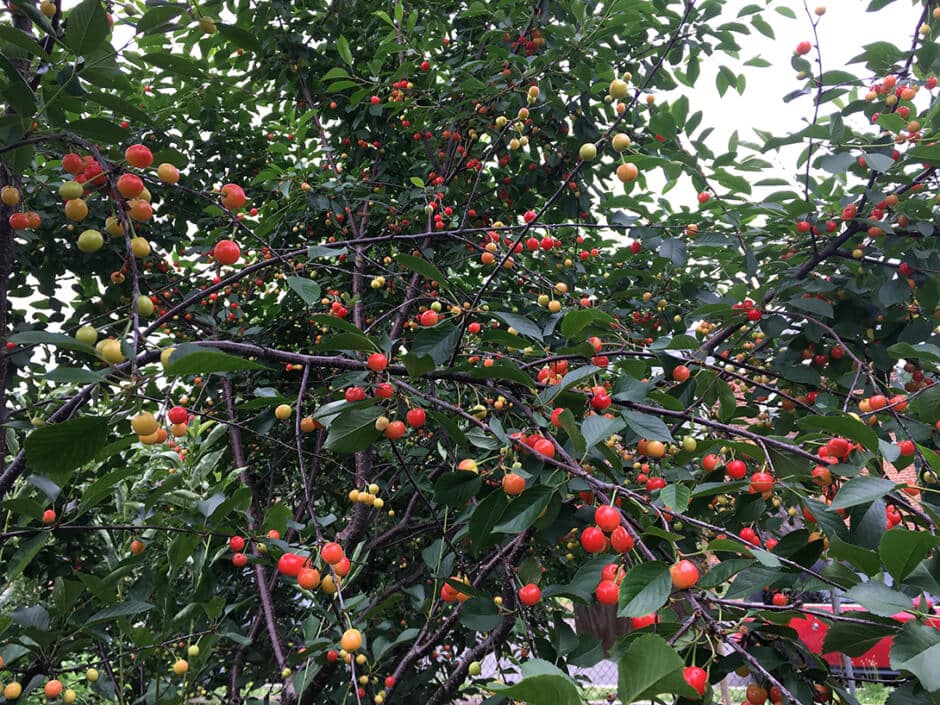 On another note, one of the perks about doing talks and signings at farms is the wonderful produce that I am sometimes given as a parting gift. Before I left, I was handed two enormous bunches of kale and some of the most beautiful cherries I have ever seen, just picked from their single tree. More on their fate in my next post.