Retirement of a Generation: A Farmer’s Guest Blog

In case you haven’t paid close attention to the farmers selling to you at your local farmer’s market or your CSA pickup, read about it in The New York Times, or seen the video on the Modern Farmer website, there’s a troublesome generation gap specific to farming—the average age of American farmers has been steadily rising […] 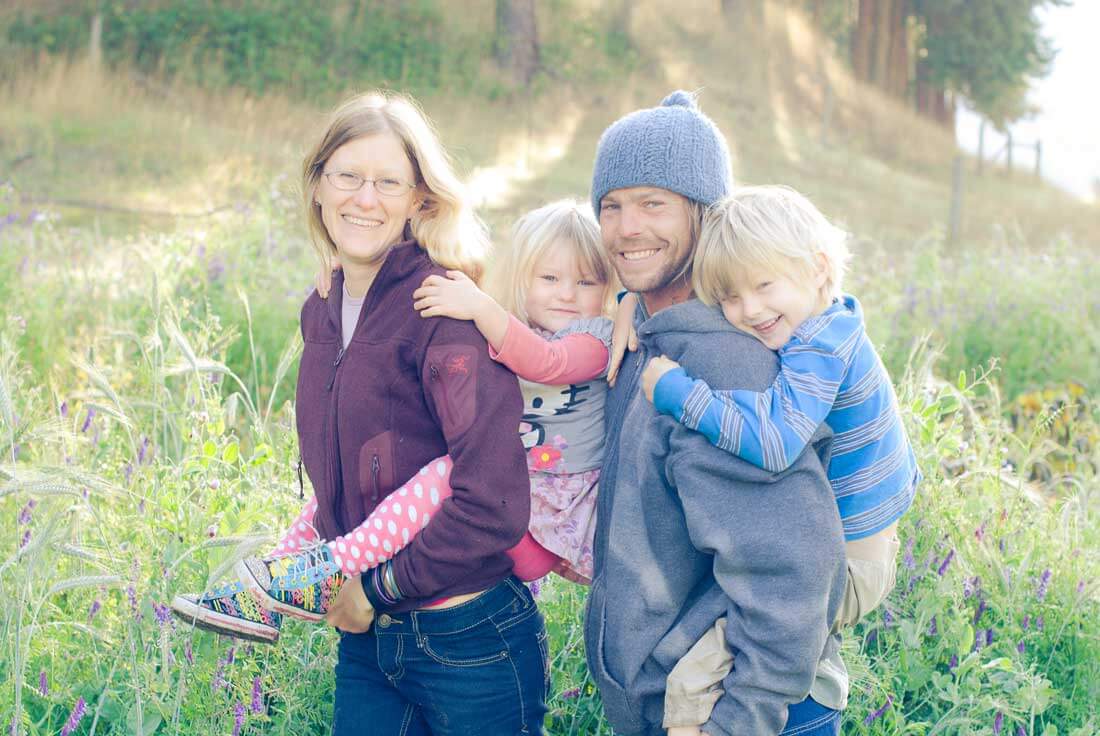 In case you haven’t paid close attention to the farmers selling to you at your local farmer’s market or your CSA pickup, read about it in The New York Times, or seen the video on the Modern Farmer website, there’s a troublesome generation gap specific to farming—the average age of American farmers has been steadily rising and is now 57. How they will manage to retire, how they will pass on their knowledge, and what will happen to their farms are among the serious issues that some consider to be a crisis.

Eron Drew and her husband Willy Stockman have been running a CSA farm at Tierra Garden Organics, in Leavenworth, Washington, in the North Central Cascade Foothills for 10 years. She recently offered her perspective as a younger farmer on these issues in her own farm blog, and she generously gave Bounty from the Box permission to share it with readers. Drew and Stockman, who have two young children (see the photo above), grow 200 varieties of certified-organic vegetables and a limited number of tree fruits and berries, as well as grain on land leased from The Tierra Learning Center, a community-based umbrella organization. The farm’s neighbors on TLC’s 320 acres include a retreat center, a preschool, and housing for adults with developmental differences. This will be the couple’s first year with a full-time employee and their first year with a new building that houses a small commercial kitchen and a heated greenhouse for year-round growing.

Yesterday, I was once again reminded that farming is a very special career choice. I openly admit to getting frustrated at least once or twice a summer (maybe three times!) with the workload and lack of time off. Willy is much better at coping with it than I am and he certainly takes the brunt of the work upon himself. Often, he is at the farm literally from dawn until dusk with me arriving at a more civilized hour and leaving before it is time to make dinner. He really, hardly, ever complains. He loves his work and feels an almost parental attachment to the fields and the crops. While most people enjoy a few days off every week (that little thing known as a weekend), Willy may take off a half-day now and again but never, ever more. The idea of leaving the farm for an overnight (or two!) does not cross his mind. Indeed, he has told me regularly that he doesn’t feel like he has to go to work when he gets up in the morning. Farming to him isn’t work—it has become who he is.

So it is with great sadness yesterday that I was reminded that more than a handful of very dedicated farmers in our area are retiring this season with no one stepping in to replace them. This isn’t the type of job you advertise for. There rarely is that one special person who wants to step in and “buy the farm”; accepting the responsibility, long hours, and low pay that come along with this commitment. Farming as a career choice makes very little sense; it is a lifestyle choice, or nothing.

To put our predecessors’ lifetimes into perspective, Grant Gibbs just celebrated 40 years of farming on his homestead in Leavenworth. Forty years of fighting the weather, building the soil, scrambling to find help, and persisting against all odds. Those farmers who are retiring are some of the pioneers of organic agriculture in this region. Watershine Woods, Jerry Pipitone, Ken Toevs … and across the state, Terry Carkner, Nash Huber, and others … they have all decided that it is time to move into the next phase of life. An entire generation of farmers whose time has come and gone. The gap that they are leaving behind makes me feel nauseated and humbled. Farming is a career built on experience. Year after year, an accumulation of knowledge increases one’s skill and chances of success. Those who have spent a lifetime in the soil hold a wealth of knowledge greater than any doctorate degree can decree and broader than any book can hold. So who is left to turn to for advice and support when these scholars are no longer available? 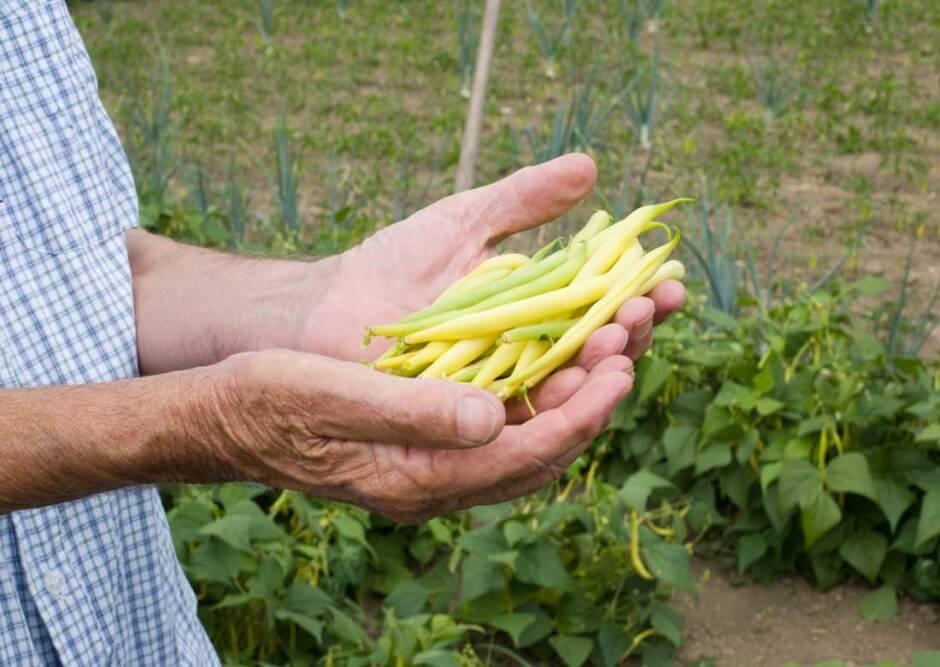 “We are all counting on you now” was the message I was left with yesterday after discussing this situation with my dear friend Kim Lohse (another pioneer in her own way as she, in her retirement, continues to champion for local food) “But no pressure!” she says with a smile. And isn’t that the truth of it? One generation retires and the next must step up and try and fill their shoes. But I don’t nearly feel ready to lead the charge. Somehow, an entire generation gap has presented itself between those who are retiring and our younger generation who are still learning the ropes. Where are the farmers who come in between? An entire middle-age missing from farm life.

I sincerely hope that our generation and the one following us can pick up the slack. I don’t really know if we can, but I know that we will try. I am continuously inspired that there are people like my husband who find that their place in life comes with calloused hands and dirty work clothes. With any luck, there will be more choosing this path behind him.