This guest post is by Jack Hedin, farmer and owner of Featherstone Farm, one of the largest CSA farms in southeastern Minnesota. The farm produces around 70 varieties of fresh market fruits and vegetables for distribution to natural food stores, wholesalers, and CSA members throughout the region and offers shares year-round to subscribers across the Twin Cities […]

This guest post is by Jack Hedin, farmer and owner of Featherstone Farm, one of the largest CSA farms in southeastern Minnesota. The farm produces around 70 varieties of fresh market fruits and vegetables for distribution to natural food stores, wholesalers, and CSA members throughout the region and offers shares year-round to subscribers across the Twin Cities Area, Rochester, and Winona. This essay questions our commonly held notions of seasonality—and may surprise you.

As consumers of supermarket produce, we have grown accustomed to eating pretty much any vegetable or fruit all year-round, rather than waiting for certain crops to come into season. This concept of eating something in season and what this means to me as a farmer—pulling leaves off broccoli, eating green beans at different times of the year, harvesting the perfect radish—grows increasingly important as the years pass.

To me, seasonality is not just when something is available, but when it is good, and dependably so. Weather, climate, and soil conditions enormously impact the quality of both fruits and vegetables.

We humans tend to perceive the seasons as how we experience weather when we are out and about (always during the day). Plants, on the other hand, experience seasons as night and day: dew sets that occur because of humidity, moisture, wind (or the lack of them), and temperatures.

Moisture in the field and how soil and its organic matter retains moisture in the root zone are also extremely important factors. Dewfalls play critical roles too. Every single morning in August, the fields will be completely soaked. When the sun rises, even if it is brightly shining, its solar energy goes first into drying things out, not into the leaves to make energy,

Such fluctuations really affect how a melon ripens in the field, for instance. Squash and melons need accumulated heat to ripen. That means that they do not start to ripen until all of their leaves are dry, so those dewfalls in the valley hugely impact how these crops develop.

Having worked on farms in California, I often think in terms of the conditions of where a crop is grown in that agricultural state, where so many different microenvironments exist.

Here in our valley in southeastern Minnesota, the nightly dew sets mimic the coastal fogs of California’s heavily cultivated Salinas Valley, which is why we grow so much leaf lettuce and broccoli. Both prefer cool soils and plenty of moisture. 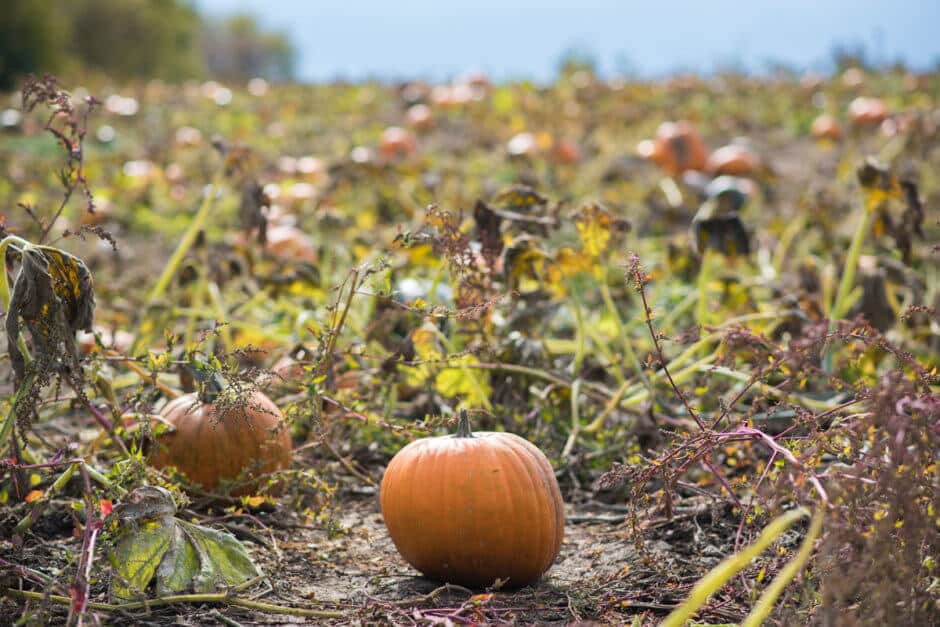 One of the most striking examples of the divide between the consumer perception of seasonality and actual seasonality occurs with radishes. When we come to the farmers market in June, everyone lines up to get radishes because they are psyched up for it.

What is happening in the field, however, is that the lengthening days are causing the radishes to grow so fast in May and June that they get pithy and hollow inside. When the soil reaches above 65 degrees, the roots lose crunch, juiciness, and sweetness, and turn very spicy. What people perceive as peak radish time in early June is, in my mind, a pretty risky season.

Although radishes can be good at this time, what I believe people are really responding to is the lack of fresh fruits and vegetables during the previous six or eight months. They are not necessarily looking for radishes; they are seeking something good, and even though these radishes might be fresher than those from California, they are nothing like the fall radishes we harvest.

In September and October, the radishes are growing so much more slowly. The nights are cooler, and we get unbelievably good radishes at this time of year; they are what I think of as an in-season radish. But this timing is so contrary to what most people think about radishes.

The same is true for lettuce. Our initial goal was to cultivate all of the leaf lettuce one could eat during the entire growing season, which runs from May 20 to November 1. But the lettuce is superb for only a short time, between May 20 and June 20. After that, we do not grow lettuce in July and August, for it quickly turns bitter once the soil becomes hot and dry.

Another example of seasonality occurs with broccoli. Because of our scale, we do not want to grow many acres of a certain crop until we know it will have a high success rate. In the case of broccoli, we need 80 to 90 percent of our crop to have both high eating quality and be aesthetically superior.

Here in southeastern Minnesota, it is possible to harvest broccoli every day from June 20 to November 10. But broccoli loves cool weather and even frost; if the temperatures are not falling below 30 degrees at night, it won’t be as sweet. As a result, our broccoli is best only about eight to ten weeks of that time, from about September 10 to October 20.

Broccoli could be in every CSA basket during the summer and fall, but in times of hot days, warm nights, and dry soil, it will be stringy and tough. If it looks any good at all, the heads are likely to be bitter. Even though we could sell and market it, this poorer-quality vegetable is not what we want to promote as a grower.

Picture credits, from top to bottom: By Oleg and olhaafanasieva, both of Adobe Stock.