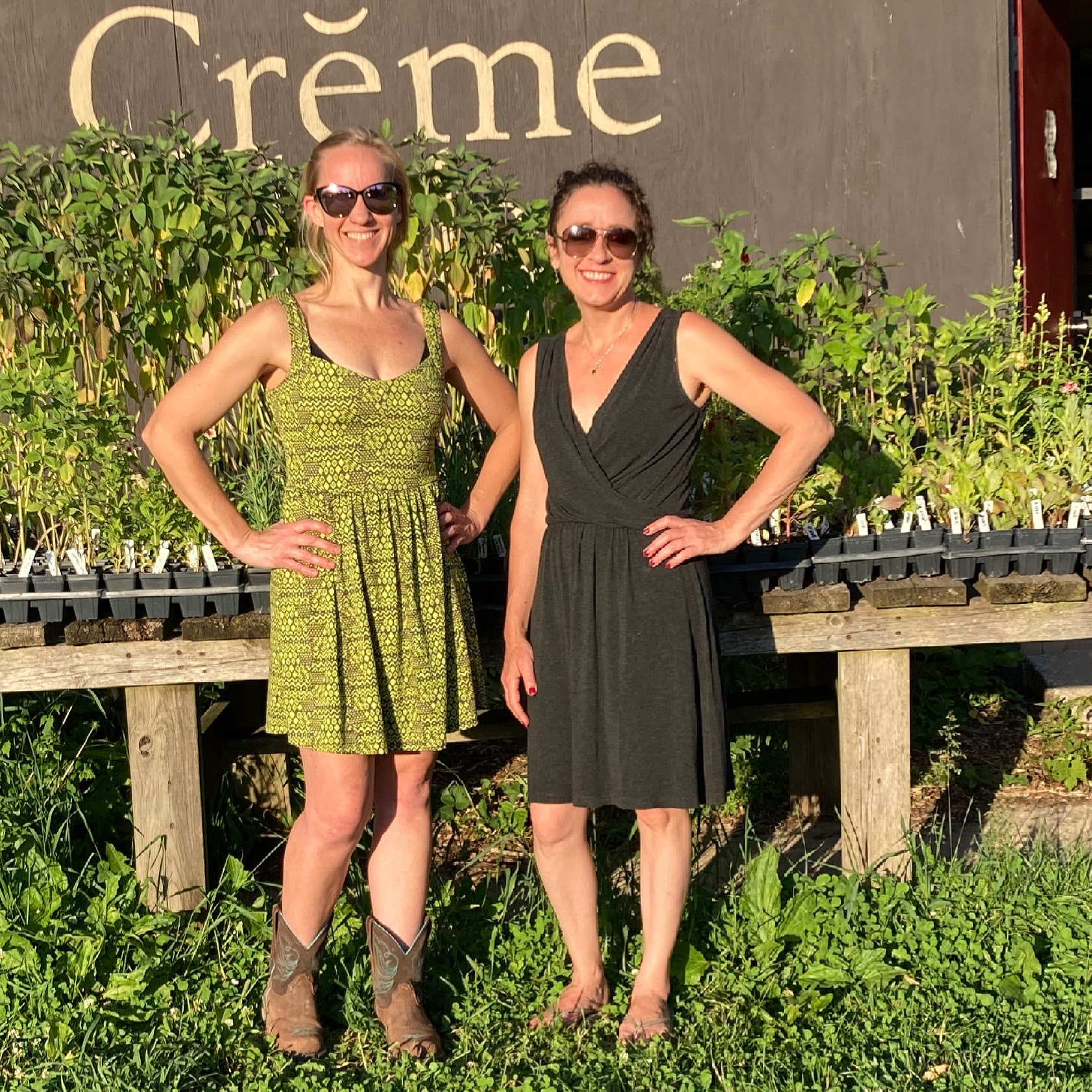 In 2002 Creme de la Crop started growing organic produce for the community on their seventy-acre, family farm. That passion continues through our Community Supported Agriculture Program. Now the operation provides a wide range of locally produced and small-batch goods, in an on-site farm store. Handcrafted Candles, Skincare, and Soaps are made in-house with the finest ingredients available. We simply share with you what we love.

Latest from the CSA Blog

In 2002 Creme de la Crop started growing organic produce for the community on their seventy-acre, family farm. That passion continues through our Community Supported Agriculture Program. Now the operation provides a wide range of locally produced and small-batch goods, in an on-site farm store. Handcrafted Candles, Skincare, and Soaps are made in-house with the finest ingredients available. We simply share with you what we love.

END_OF_DOCUMENT_TOKEN_TO_BE_REPLACED 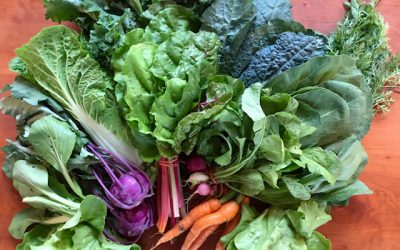 We are an on-farm CSA just south of Phoenixville, PA. We started in 2002 with a mission to provide our community with naturally grown, pesticide free food and to create a farm that members could call their own.

We harvest most of the share but also have beautiful U-pick gardens where members can pick flowers, herbs, small fruits, cherry tomatoes, hot peppers, beans and peas.

It is our hope that our farm creates an appreciation for the value of productive farmland in suburban Philadelphia.

END_OF_DOCUMENT_TOKEN_TO_BE_REPLACED 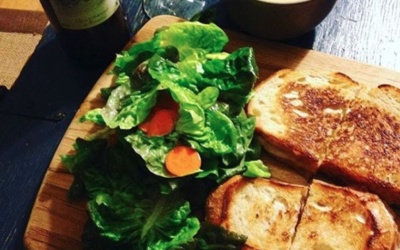 At one of Vermont's premier farm-to-table restaurants, our menu items are built around what's being harvested in our Market Garden or from area farms on any given day or week. Staples like our farmhouse cheddar, seasonal lamb and pork, and other farm products round...

END_OF_DOCUMENT_TOKEN_TO_BE_REPLACED

Chez Panisse opened its doors in 1971, founded by Alice Waters and a group of idealistic friends. A neighborhood bistro, it is named after Honoré Panisse, a character in Marcel Pagnol’s 1930s movie trilogy about waterfront life in Marseille (Marius, Fanny, and César), as an homage to the sentiment, comedy, and informality of these classic films.

From the beginning, Alice and her partners tried to do things the way they would like them done at a dinner party at home, with generosity and attention to detail. The Restaurant, located downstairs, is open for dinner Monday through Saturday, by reservation only. The fixed dinner menu consists of three to four courses. The menu which changes every night is designed to be appropriate to the season and composed to feature the finest sustainably-sourced, organic, and seasonal ingredients including meat, fish, and poultry.

The Café at Chez Panisse, located upstairs, opened in 1980 offering an alternative to the set menu served in the Restaurant downstairs. The Café serves a moderately priced à la carte menu for both lunch and dinner. It has an open kitchen along one side of the room with a charcoal grill and a wood-burning oven. The menu is inspired by the market and changes every day.

Alice and Chez Panisse are convinced that the best-tasting food is organically and locally grown and harvested in ways that are ecologically sound by people who are taking care of the land for future generations. The quest for such ingredients has always determined the restaurant’s cuisine. Since 1971, Chez Panisse has invited diners to partake of the immediacy and excitement of vegetables just out of the garden, fruit right off the branch, and fish straight out of the sea. In doing so, Chez Panisse has established a network of nearby suppliers who, like the restaurant, are striving for both environmental harmony and delicious flavor.

END_OF_DOCUMENT_TOKEN_TO_BE_REPLACED 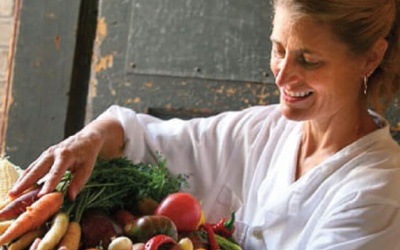 For 29 years Lucia’s Restaurant has offered a small menu that changes weekly. Working closely with local farmers and suppliers, we offer the best of each season. Dedicated cooks carefully and lovingly prepare meals based on seasonal appetites and flavors. We offer lunch, dinner, and weekend brunches.

Our restaurant, wine bar, and Lucia’s To Go are inspired by high quality local foods, exceptional cooking, and genuine hospitality. The seasonal, nourishing, and cultural properties of cooking continue to be our passion. Enjoy!

END_OF_DOCUMENT_TOKEN_TO_BE_REPLACED 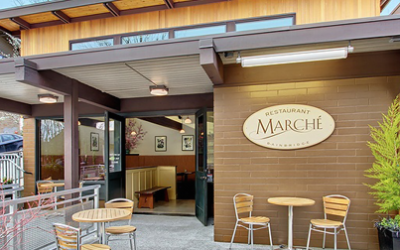 Greg Atkinson’s contemporary Pacific Northwest Bistro is open for lunch and dinner. Situated near the Bainbridge Island Farmers’ Market in downtown Winslow, the restaurant is a nod to “Cuisine du Marché,” a style of cooking that relies on fresh, local ingredients from the market to inform the daily menu.

END_OF_DOCUMENT_TOKEN_TO_BE_REPLACED 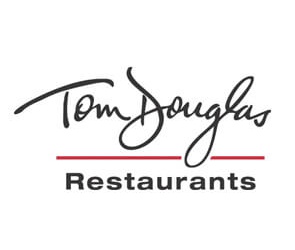 Tom Douglas is an American executive chef, restaurateur, author, and radio talk show host, based in Seattle, Washington. He is known for winning the 1994 James Beard Award for Best Northwest Chef.